Discussion in 'Probation, Parole, Incarceration' started by Charlie B, May 20, 2020. 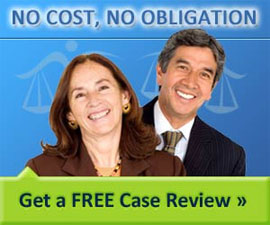